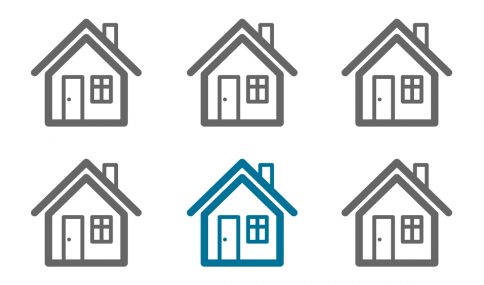 New Zealand changed irrevocably after the 2011 Canterbury earthquakes, and this has been emphasized after the more recent Kaikoura quakes.

So too did the insurance industry.

In the months that followed, just about every residential insurer in the country rolled out sum insured cover as a substitute for full replacement policies.

What does that mean?

Well, under the old system, insurers would repair damage to the policyholder’s property and, in extreme cases, rebuild the house entirely – regardless of the cost involved. In contrast, sum insured cover requires the homeowner to specify an insurance value of their property that covers the cost of rebuilding their home.

On paper, these two types of cover might appear to be quite similar, but there are some very important differences that I think all policyholders should understand. I’m a firm believer that having at least a basic grasp of how the sum insured model functions is critical for safeguarding your assets in the event that something happens to your home.

As touched on, sum insured cover involves you, the homeowner, providing your insurer with an estimate of how much it would cost to build your home from scratch. If something were to happen to your home, the sum insured value is the maximum amount that your insurer would pay out.

The advantage of this model is that it provides both the insurers and yourself with far greater certainty around what you are insured for. For example, if a disaster were to occur (and we’re keeping all our fingers and toes crossed that it doesn’t), insurers would be better able to predict their liabilities, which in turn would limit the negative fallout on many aspects of the wider economy.

However, I have to say that sum insured cover is not without its flaws. Accurately calculating your home’s sum insured value is a pretty big responsibility, and is far more complicated than simply knowing your property’s market value due to myriad ‘surprise’ expenses that can impact the overall cost of a total rebuild. Demolition, removal of debris and complying with new building codes are all examples of things that many people overlook when calculating the sum insured value of their home.

With this in mind, perhaps it isn’t too surprising that so many New Zealanders fail to take out sufficient insurance on their homes.

How many people are underinsured?

Despite the importance of having an accurate sum insured value on your home, the vast majority of Kiwis are getting it wrong. In fact, as many as 85 percent of homes are underinsured by an average of 28 percent, according to a report from the New Zealand Treasury.

The Treasury simulated a 7.5 magnitude earthquake on the Wellington Fault and determined that several thousand households would face an average shortfall of around $40,000.

What would you do if you found yourself in this situation?

Sure, you probably wouldn’t be destitute, but it would undeniably have a major effect on your finances and lifestyle for years to come. You might make up the deficit using your savings, you could choose to borrow more money from the bank, or you may opt to rebuild a smaller, less expensive home. Regardless of the outcome, you are always in a weaker position if you have to make a major claim on an underinsured home.

Why are so many people underinsured?

I think there a few underlying factors behind New Zealand’s widespread underinsurance.

As I mentioned above, it’s a complicated and time-consuming process for homeowners to do their own valuation. The cost of rebuild Insurance Valuations and Quantity Survey reports is often an unattractive option for many homeowners. In addition, I think the biggest contributor here is simply a lack of awareness of the importance of an accurate and adequate sum insured value.

Trying to work out whether or not you’re fully insured is the last thing you want to do in the wake of a natural disaster or other major event.

Contact us for a discussion on the best method for you to determine your sum insured.  This will better protect your family, secure your assets and provide you with greater peace of mind.

We look after all insurance covers that relate to your private assets and lifestyle. We are specially trained in these products so that we can easily explain the advantages and what best suits you and your situation.

We look after all business risk assessments and insurance covers. Insurance can be complex, however, we have broken the risk covers down so that you can easily assess their relevance to you and your organisation.

The reason to have insurance is to give you peace of mind and maintain your lifestyle should the unforseen happen. How much is required is something we can help you work out so you can relax.

With a wealth of knowledge and experience in property finance, we provide the opportunity to finance the purchase of a first home, review your current loan for refinance, or secure additional lending for investment property. 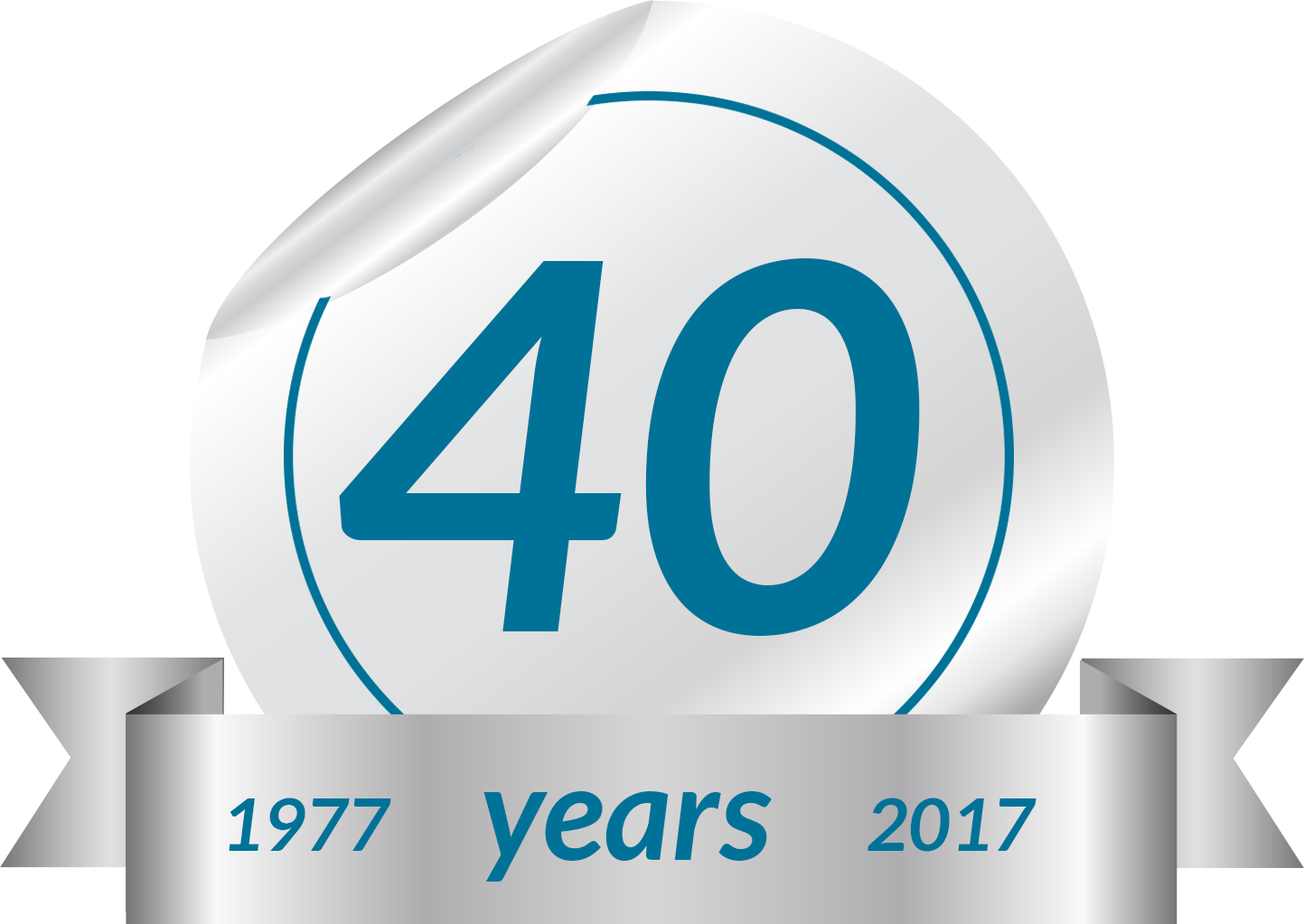